FREE SHIPPING on all U.S. orders

The first time I picked up a DSLR I was about 10. My parents freaked out because I was not allowed to touch the camera and had been previously told not to do so. I had developed a reputation for touching my parents' more expensive electronics. So naturally I would sneak into my parents' study and play with their camera. At the time I thought I was pretty sneaky, but my parents always ended up catching me because I didn’t know how to delete the images I had taken the week before. I always tried to get my parents to take pictures more but they were never what I envisioned. So, I finally saved up enough when I was sixteen to buy a small Canon T3i.

The intent was to use this for filming skiing, but as the years went I realized filming was really hard, and that I was better as a skier and photographer than I ever would be as a videographer. Photography became something that just seemed natural to do. I love being outside and capturing feelings that really couldn't be completely articulated through words. For me photography has always been a bit of motivator to do something photo worthy as much possible. 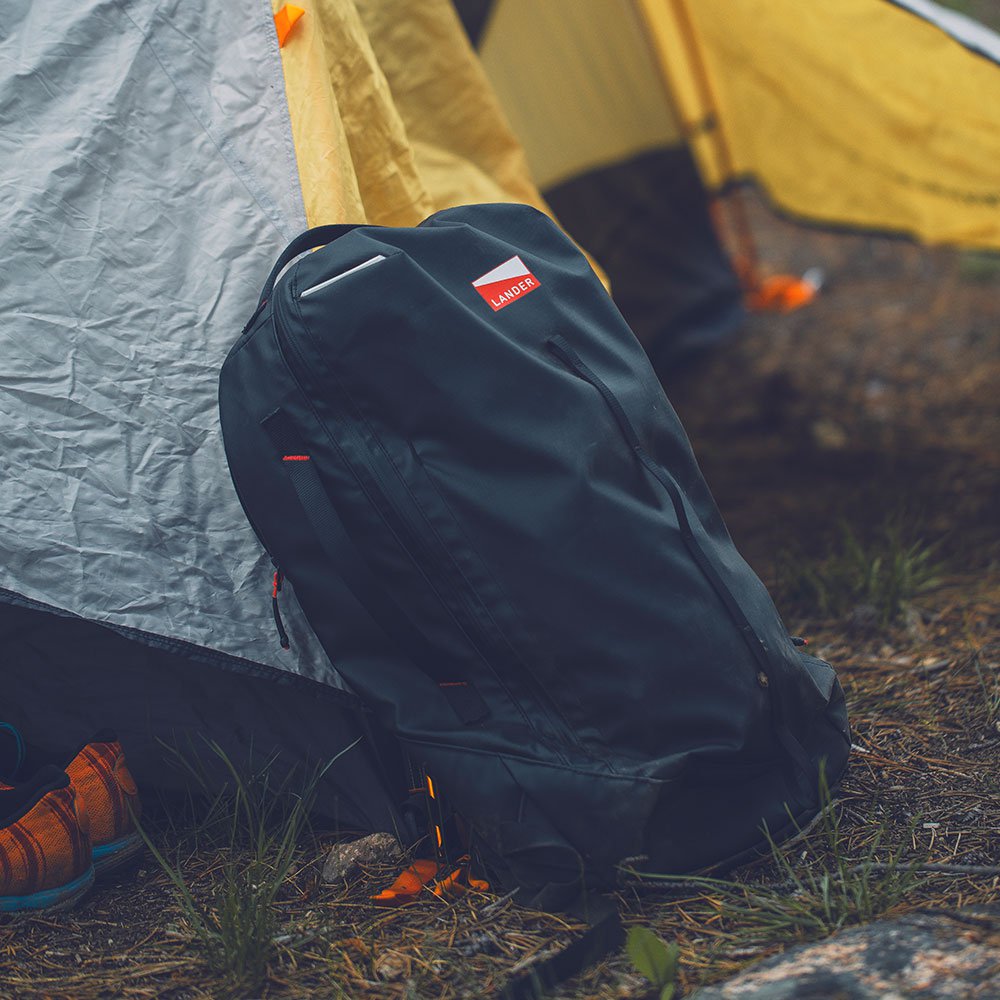 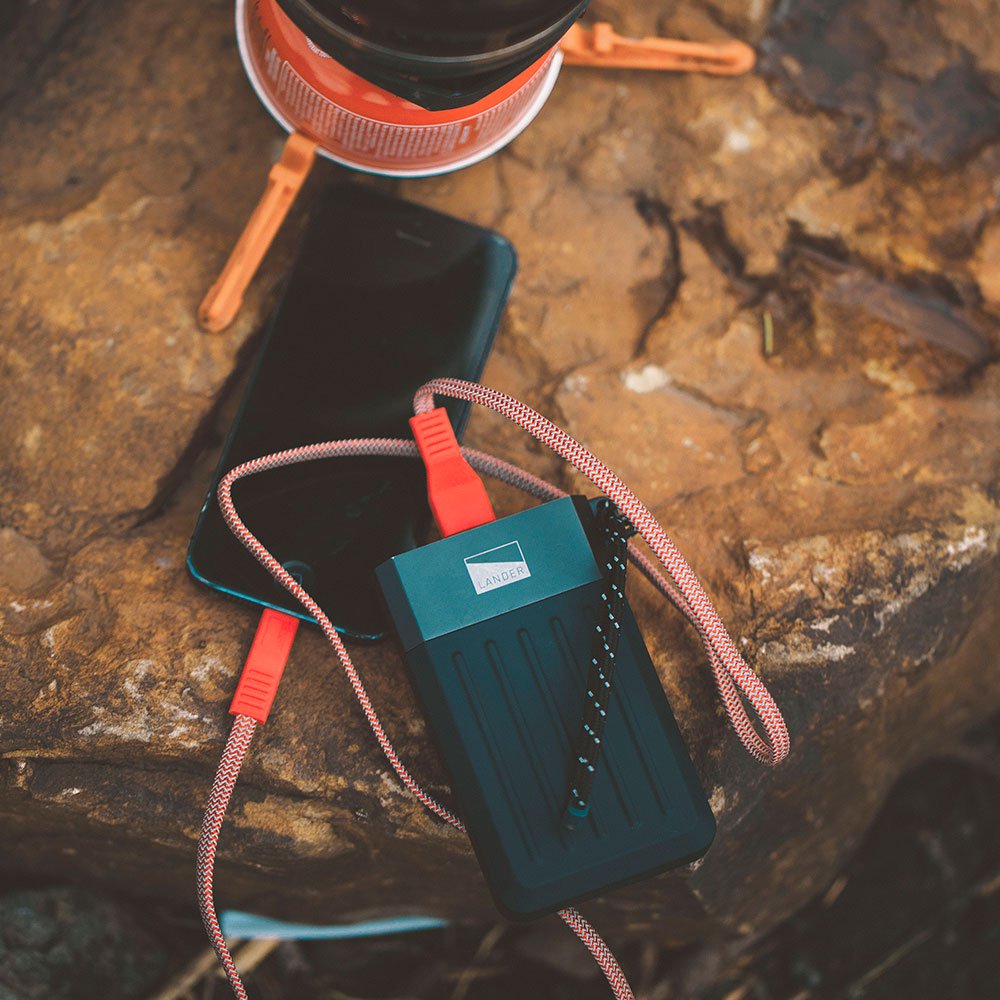 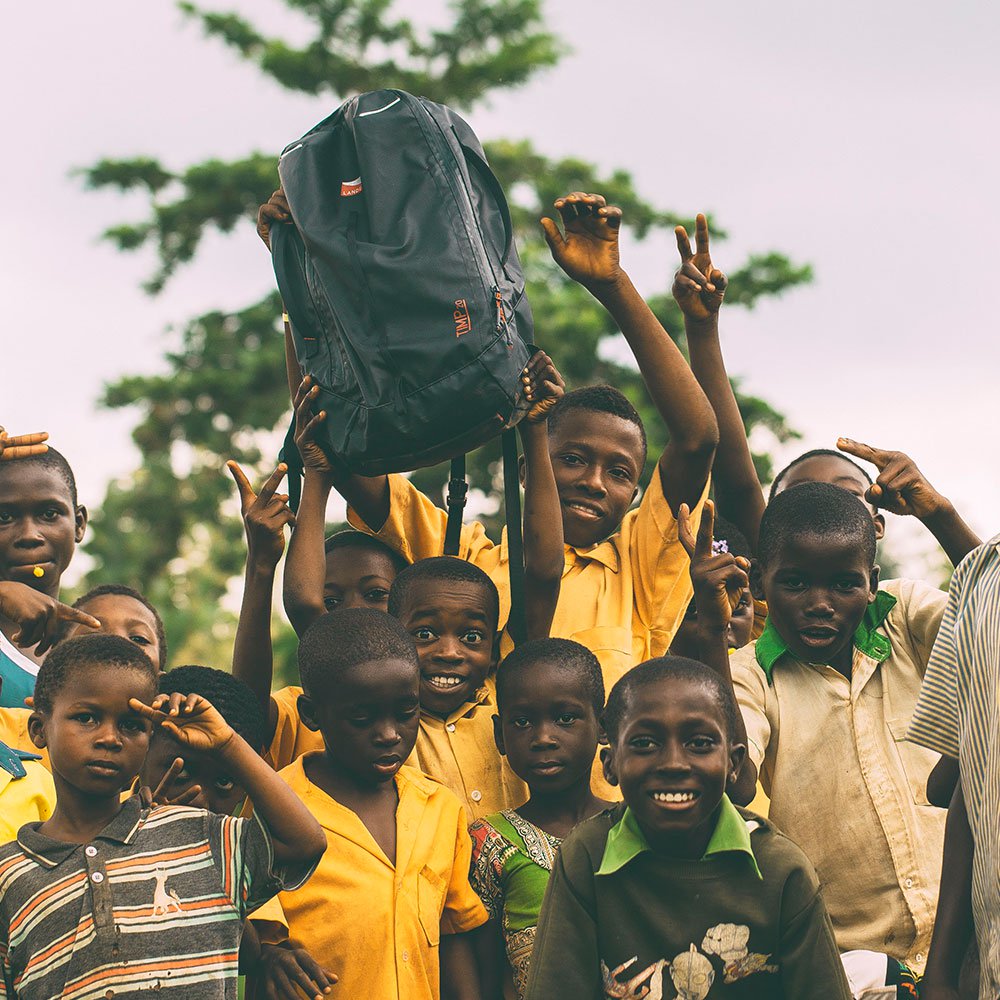 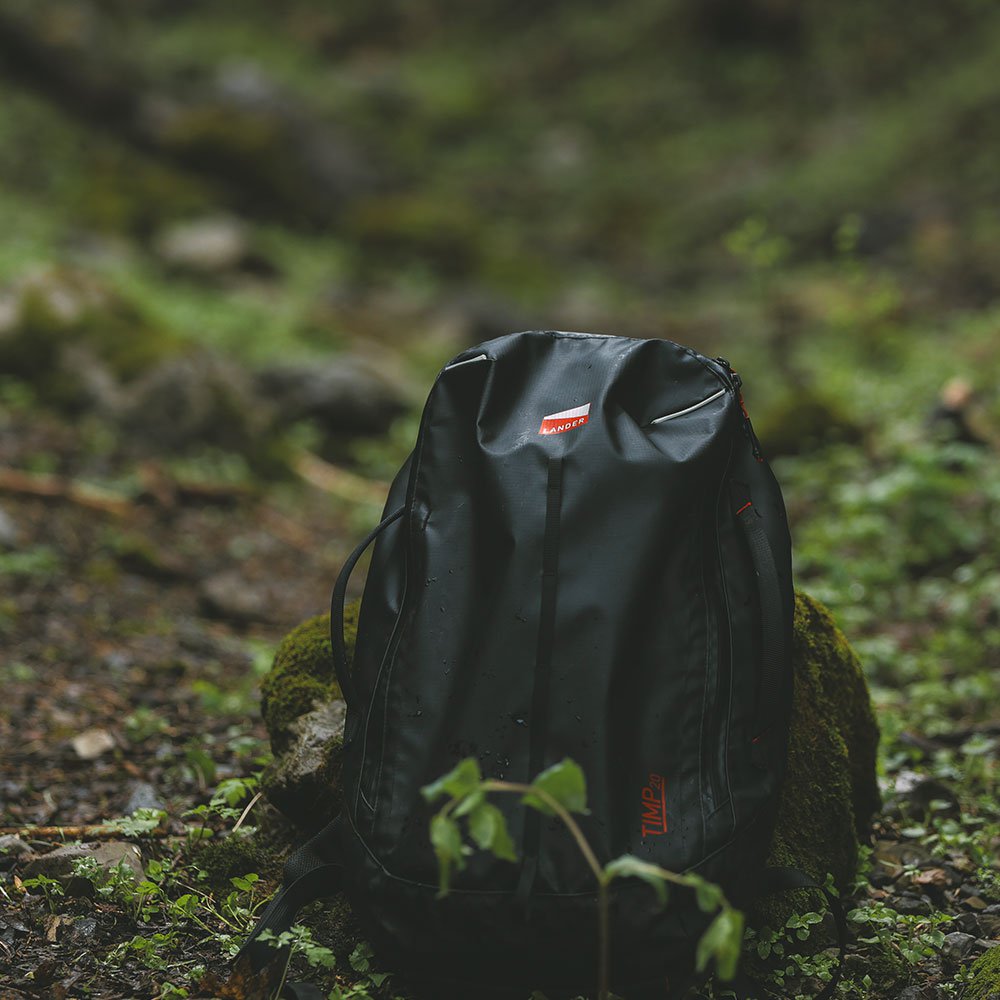 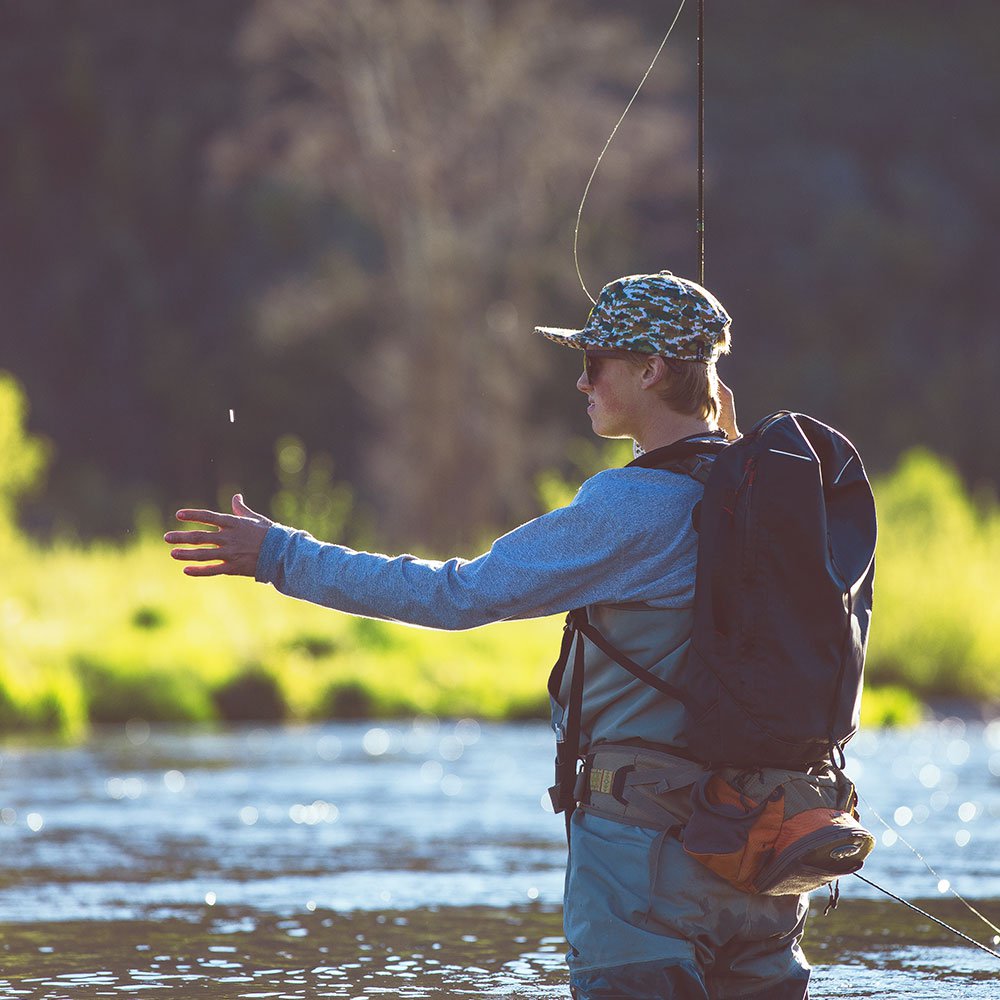